On October 14 CCC was honored to host Ms. Ela Gandhi

Nearly 300 students, staff, and community members gathered in the Forum Hall on October 14 to listen to Ms. Ela Gandhi. Ms. Gandhi, a peace activist and granddaughter of Mahatma Gandhi, spoke about the power and peace and transformation in the 21st century.

After her presentation, the reception provided an opportunity for many to greet Ms. Gandhi and take a picture with her.

Ms. Gandhi was born and raised in Durban, South Africa, and served as a social worker by profession. She practiced in the field of child welfare for more than 10 years and also served as the Chancellor of Durban University for several years. She is involved in numerous Gandhian social work projects including a domestic violence program in South Africa and is the honorary president of the World Council of Religions for Peace. 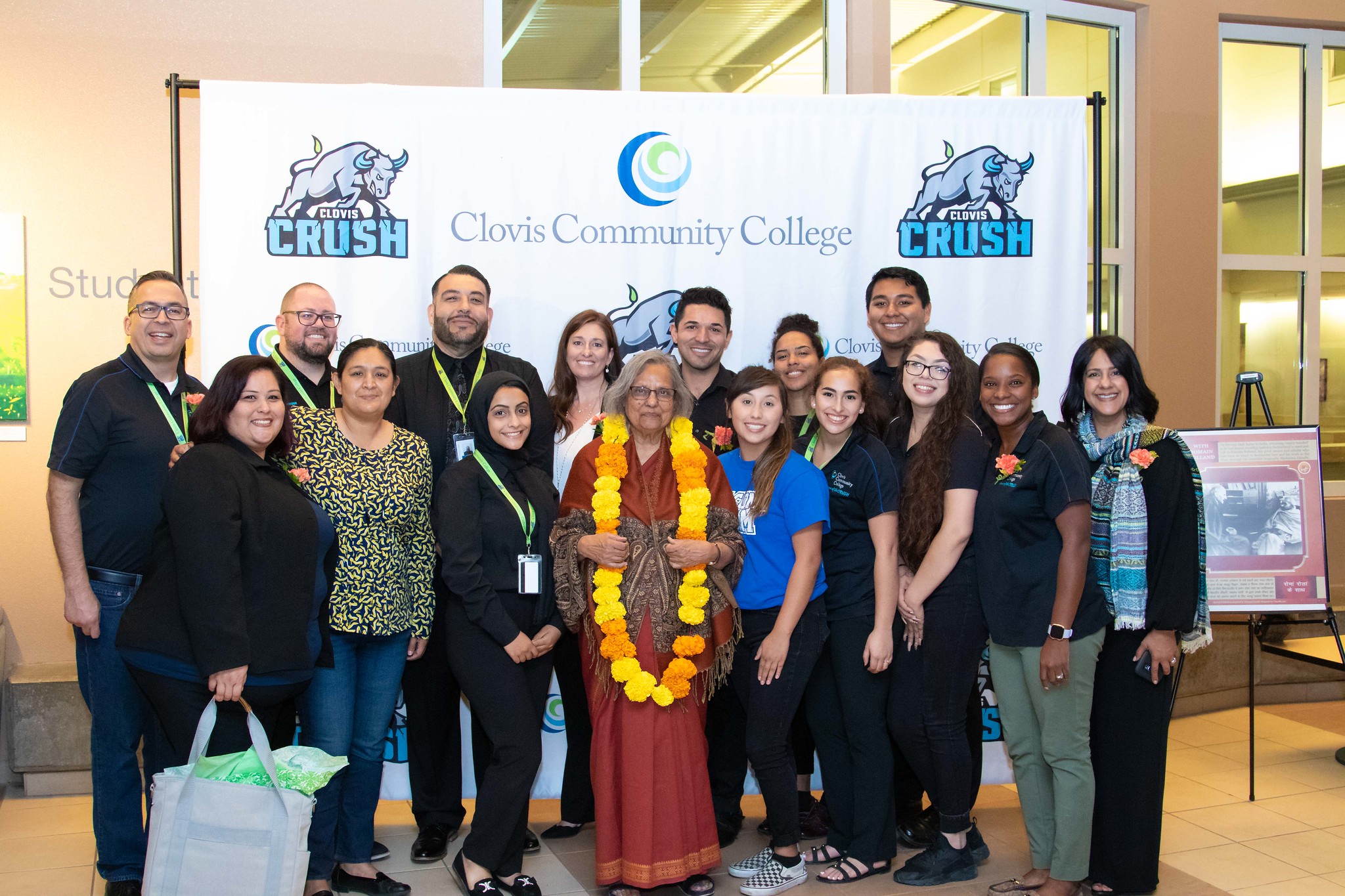